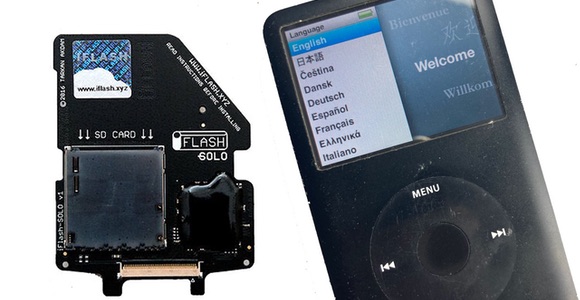 Saving an Iconic iPod Classic
I never like to see technology be thrown away. If it broken it can repaired. If its old then the parts can be updated.
The Apple iPod Classic is an iconic piece of technology. Before Apple started making phones the iPod was their cash cow. They werenât the first to make one but their design was better than most of their competition. In 2001 when the first iPod arrived the click wheel was what set it apart from everyone else. Over the next 7 years the design was updated, ports, screens and click wheel.
In front of me is a 7th Generation Ipod classic, the last classic they made. The reason the 1.8â hard drive inside was no longer manufactured by Toshiba. Other models went to solid state storage and the classic was discontinued but was still supported until 2014.
So itâs time to get this thing open and unlike Iphones these iPod are harder to get into than a nightclub while wearing trainers. This is truly the hardest part of the upgrade but once persevered the device split apart revealing the internals. That little hard drive and an aged battery.
The modern solution for the hard drive is a SD card adaptor made by Iflash enabling more storage before. I opted for a modest 128GB Extreme Pro by Sandisk. Swapping the hard drive for the adaptor was as easy as disconnecting a zif connector. Replacing the battery was equally as easy with only a small amount of adhesive holding it place.
Reconnecting the battery and restoring the software was iTunes was slightly harder. On first attempt the Macbook pro (running Big Sur) recognised the Ipod but gave an error 1434 when tried to restore. The solution remove the SD card and reformat it as FAT32 MBR in the SD slot in the Macbook. Once reinstalled the device was DFUed by holding the menu and select button together for 12 seconds until the screen went black. This time the latest firmware was downloaded from Apple 1.1.2. A whopping 60MB file, nothing compared to the 4-6GB for a new Iphone. After that the iPod rebooted and voila everything was working.
For the price of 90 euros this iPod will carry on for a good while. 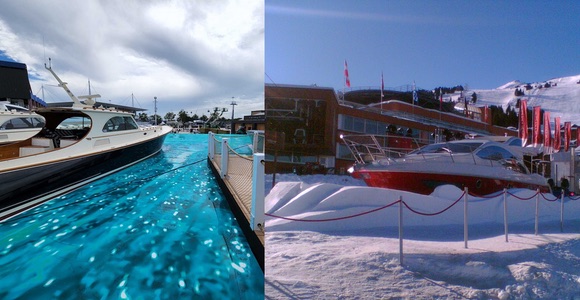 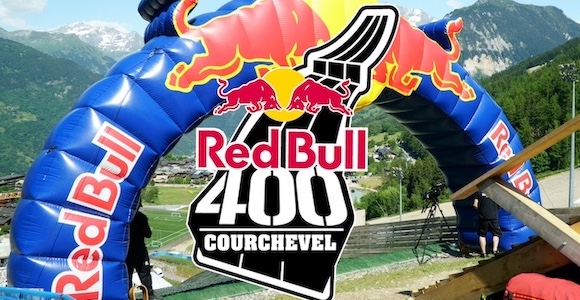 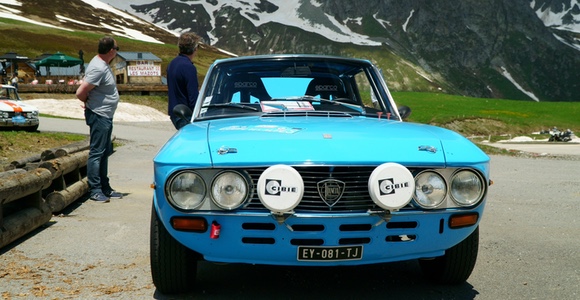 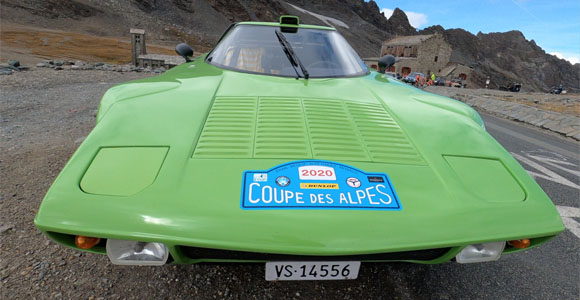 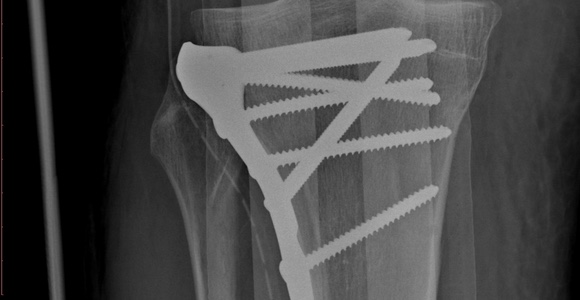