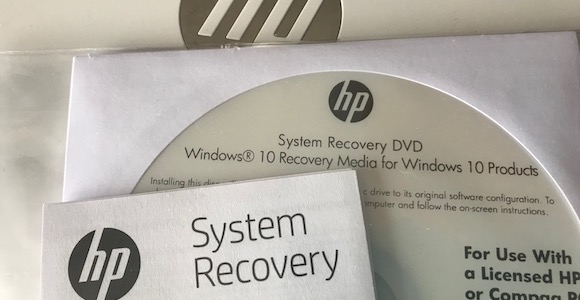 This is a message that goes out to everyone who owns or has just brought a PC laptop. If you brought a Macbook you donÃ¢ÂÂt have to worry.

When you first open up Windows, whether it is 7,8 or 10 you will get a flood of notifications. Do you want to install this, to you want to activate that and so on.

Most people will ignore these or click the "later" option. 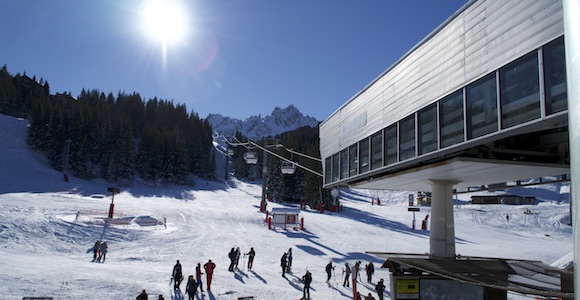 Wednesday 15th saw the annual free day offered by Courchevel where they open 2 pistes for 1 day. Now being polite in previous years things have not gone entirely smoothly, whether itÃ¢ÂÂs the weather or scheduled on a weekend. This year however went without a hitch. Midweek opening, 50cm base at the summit, well groomed pistes, blue bird day and free hot chocolate, it wa

If you have an Iphone that is more than a year old it is very likely your lightning cable looks like mine. Even though it works perfectly its not very good aesthetically for an original cable. If you look on Ebay or Amazon its very easy to find cheap lightning cables which are (IMO) guaranteed to work only about 50% of the time. The number of times I have seen people const 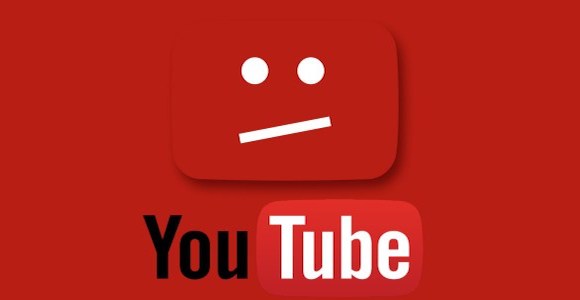 In short I equate the current Youtube demonetisation to the (man) flu.
To explain the former, after a public outcry when it was found that terrorist videos (among others) were getting ad revenue, Youtube clamped down heavily and now uses a computer algorithm to check if videos are suitable for monazited adverts. As this involves a computer that is not named HAL 9000 and

If you can imagine a Hero 5 on steroids. 1080p 240fps, 4K 60fps, onboard OIS, HDR etc. The Hero 6 is a substantial step up in specs and I donÃ¢ÂÂt dispute the resulting quality.
My biggest problem is the price. Over the years the Hero camera price has been slowly climbing $300 - $400 and now $500 making it the most expensive Hero to date.
For a company that has taken

Since starting my YouTube channel and posting drinking videos I have found there are two type of spirit drinkers. One who will always stay with the safe and vanilla brands. They will always drink Gordons, Smirnoff, J&B etc. DonÃ¢ÂÂt get me wrong there is nothing intrinsically wrong with these brands but they are the alcoholic equivalent of driving a ford mondeo. The wil