Something that has appeared many times on my twitter feed is a story about touch screen being added to certain chairlifts in Colorado. However much funding they have received here is a list of reasons why, in my opinion, this is a flawed experience.

1. Battery â According to the article each chair will be re-charged every time they reach the top/bottom of the station and it say it should be good for 20 minutes charge. Anyone who has been taken their mobile phone / camera / electrical device on the mountain will have found that batteries in general DO NOT LIKE cold weather. As temperatures in Colorado go as low as -20 degrees this does not bode well for prolonged use.

2. Temperature â sticking with temperature. For half the winter season the electronics only have to deal with cold and extreme cold. For the other half they have to deal with freeze and then thaw. In the daytime, if the sun is out, everything on the chair will warm up and then in the evening everything freezes. Unless all these units are hermetically sealed in a vacuum moisture will get inside them.

4. Touch screen part 2 â if you are wearing gloves, even those with a special digit you will notice winter gloves turn your thin accurate chipolata of a finger into thick unwieldy bratwurst ones. Trying to navigate a screen with anything but huge icons would be near impossible.

5. Wear and tear â If you have ever been in a bubble lift, a chair lift, a gondola that is more than a few months old you will have noticed it looks anything like new. That is because skiers and boarders wear cumbersome and sharp equipment, skis and boards, ski boots, poles, everything in the vicinity gets scratched, dented and overly worn down.

6. Wireless charging? â If you were travelled up a chairlift would you take your expensive mobile phone out of your pocket and place it in contact with the chairlift bar? Maybe if you could guarantee the phone will not slip off. Anyone who has tried wireless charging in the confines of a warm office will know that you have to be quite precise where you position the phone. Also exposing your mobile phone to charge in a sub zero freezing environment sounds like trying to fill up an old Cadillac V8 while the engine is still running (old joke â you canât pump gas fast enoughâ¦)

7. Weather report? You are on a chairlift and you want to know what the weather is doing. LOOK IN FRONT OF YOU! (not down at the screen)

8. Customer experience â Lift prices are already expensive and these screens will do nothing to reduce the cost. (If you think they will Iâve got a nice bridge in Brooklyn I can sell you) In the world of TV if Iâm paying for a premium service (eg Netflix) the last thing I want to see are adverts. Like on the free to view channels. The same thing could be said for chairlifts.

9. Something better to look at â If you are on holiday, on a chairlift there is something far better to look at, the scenery. Would you rather look at beautiful snow covered mountains or spend even more of your holiday gawking at adverts on electronic screens like you do the rest of the year. 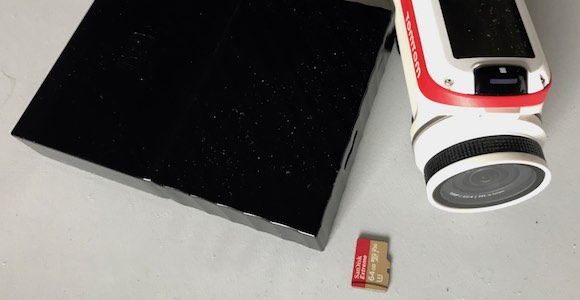 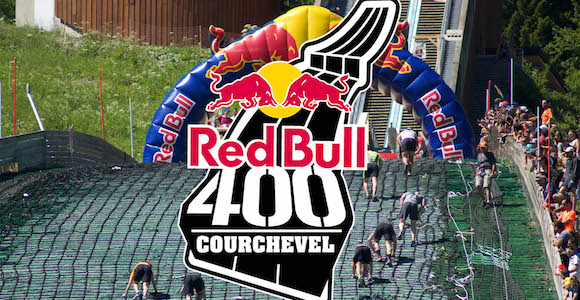 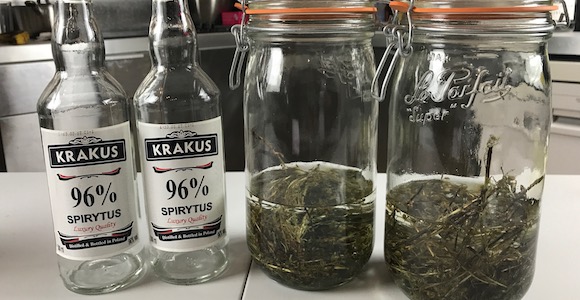 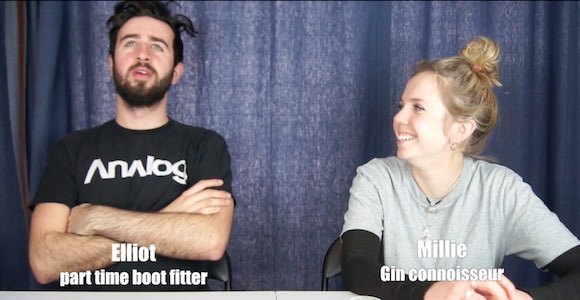 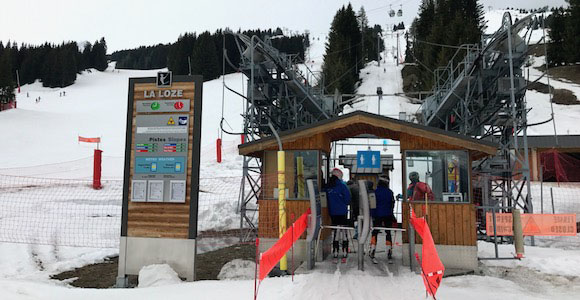