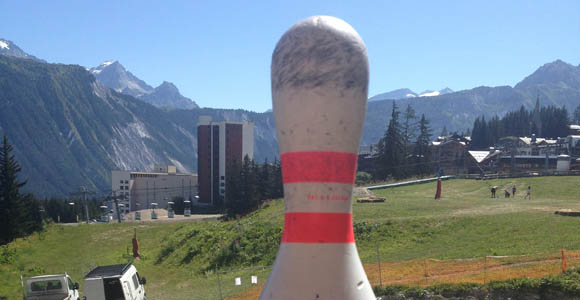 At the start of the winter one of the things you donât miss are the inane questions from clients about what you did in the summer. Some might say things like âa Turkish jailâ or âserving canopes on an oligarcs aircraft carrierâ. I on the other hand spent the majority of Courchevelâs summer helping out in the bowling alley and bar. Now before exaggerated Hollywood images of kingpin and the big lebowski spring to mind the reality was slightly different. I was not surrounded by the Gallic equivalent of Jesus or the dude. Although there were a surprising number of (non Amish) religious extremists and at least 1 guy with only 1 hand (sadly no hook). Instead it was alley to alley of idiotsâ¦.. and their children.

I could (and will) spend the next paragraph listing the general rules of the bowling alley but wouldnât be worth it. Suffice to say that the vast majority of bowlers a) behave like they had never bowled before and b) had the common sense of a bowling ball. Actually that is not fair â¦. to bowling balls.
Not wearing the bowling shoes, walking on the lanes, allow kids to crawl on the ball return, bringing your own food and drink, launching a bowling ball like a Russian shot putter. I could go on but you get the idea. MORONS! Throw into the mix families with questionable hygiene and BO that you can smell from over 30 foot away.

Now if you can imagine how complicated the machinery behind the scenes, that sets the pins and returns the ball is, you probably have never seen it in action, or had to fix a problem caused by the aforementioned morons. Presumably, whoever designed the fiendishly intricate Heath Robinson-esq mechanism got it mostly right the first time, which is why in the 21st century, bowling alleys still contain stuff that was designed and built in the 60âs. But its not moron proof!

A normal person, when for instance the alley doesnât return their ball, would come and ask for help. A French bowler, on the other hand, would go and get another ball from the rack and launch it down until they run out of their specific size of ball and then they come and ask for help. I kid you not when I say, among other problems, we found a log jam of 10 balls and pins stuck behind the pins.

So now itâs all over what skills can I add to my cv? Two months is about the length of time you can work without completely losing your faith in humanity. I can bowl 80% as well with my left. I know how to fix about 70% of the mechanical problems of an alley. I know that the alley bowling balls are so bad you cant get any meaningful spin. My run-up has been compared to Barney Rubble. On a good day I can bowl about 140. I still havenât completed a 7-10 split. For every strike I get James will most likely get 2. I know how long it takes for the microwave to explode a hotdog and completely cook a readymade frozen cheeseburger and no matter how you reheat the Croque-monsieur no one will be able to finish it. I now know all the silly names the French have for drinks with syrups. I canât tell when the music playlist has finished and I still canât make a mojito or a caipirinha. Well you have to leave certain things to the professionals! 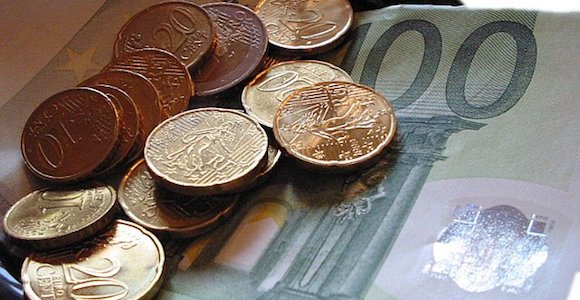 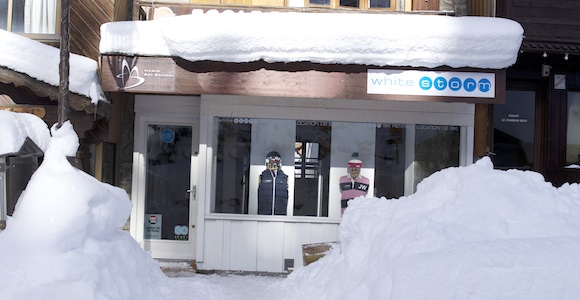 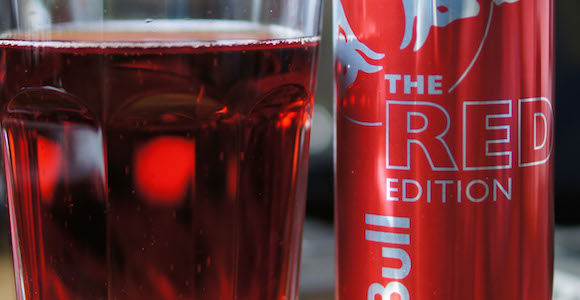 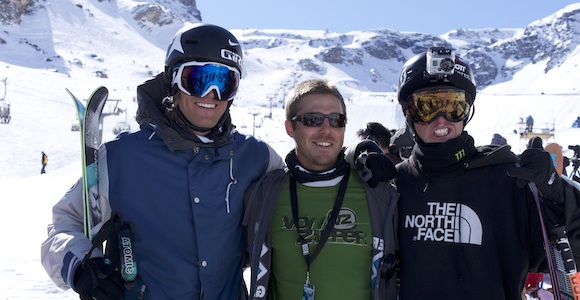 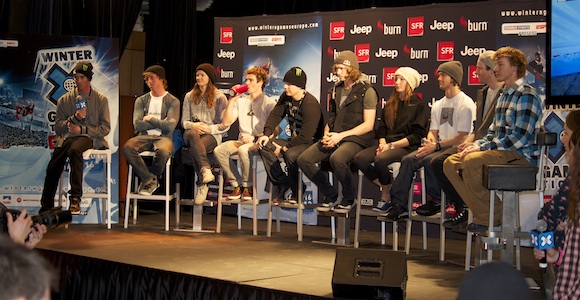