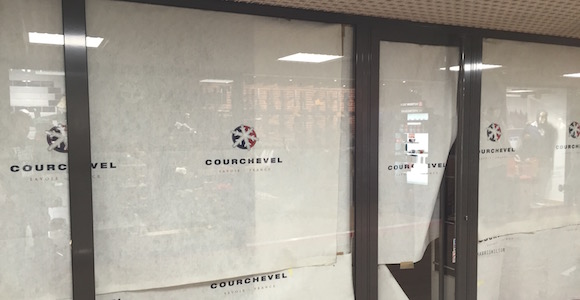 Courchevel is closed for business
Since writing part 1 of Courchevel is Dead, two major things have happened. The old incumbent mayor, who has been in office for nearly 2 decades, has been replaced and the 2015 winter season is all but finished.

The date is currently April 11th and most of Courchevel is shut!
When I walk around town and hotel after hotel, shop after shop, restaurant after restaurant are closed with their windows all papered up and the local buses were running an end of season reduced service meaning 1 bus an hour descending the mountain instead of 2 and the last bus leaving at about midnight. This is quite strange because the season hasnât finished. Far from it. The resort still has 2 more weeks before the lifts officially close (on the 25th). There are still events to be held on the slopes and still tourist arriving for their (late) Easter holidays. Only to be met by a partial ghost town.
No doubt they are thinking, why did we bother coming on holiday to this ski resort that is all but closed for the season?

So whatâs the point in have a ski resort whose lifts are open when there are no new paying customers arriving to ski on it.

Now you might say, like other Savoie ski resorts, why doesnât the Marie order the hotels/restaurants in the center of town to stay open until a certain date? (and that certain date being the ACTUAL end of the season or at least 1 week before) The same thing happens to ski schools, which are fined if they decide to close before the end of the season.

Personally I wouldnât be surprised if all the high end boutiques decided to close after January as I imagine 95% of their business is done by then.
And because of this the last weeks of the season there are very few holidaymakers in resort. The events that the resort organizes are poorly attended. A prime example. The fun park put on an Aloha day which among many attractions include a water jump ?? where skiers and boarder try to cross a stretch of water without falling in or while falling in. Every year the crowd and the water has got slowly smaller and smaller until itâs almost looks like a couple of guys standing around a puddle. Put the same event two weeks earlier, the resort would be full and loads more people would take part. Itâs really that simple. Anyway I digress.
THIS IS HOW YOU DO A LAKE JUMPâ¦

And itâs not just the slopes that are the problem. Two weeks before the resort officially closed the resort buses switched to their semi low season schedule, which meant that any night out down in Le praz and Moriond had to be cut very short in order to get home.

Instead of sounding REALLY old and saying âwhen I was youngerâ I will use the slightly more ambiguous âwhen I did my first seasonsâ (back at the end of the 90âs when currency was francs and smoking inside was normal) I always wanted the resort to open earlier in December and close later in April. I was invariably told by those in the know that the lift operators all had summer jobs waiting for them down on the south of France and the reason the resort closed was purely because of staffing.
After seeing how the end of season is dealt with Iâve now changed my mind and really want the resort to close earlier than they do.
For the past two years we have been blessed with excellent snow resulting in amply covered pistes even at the end of April. In years past this has not always been the case with only a handful of higher runs being open to the very end.

SO to recap.
1. Ask (TELL) the hotels and restaurants in town to stay open a week longer instead of the April 11th closing.
2. Make sure there are no vacant/ closed shops are in the town centre.
3. Get rid of the last low-season week and close the resort a week earlier.
4. Have the resort buses run their normal service until the end or at least until the final week. 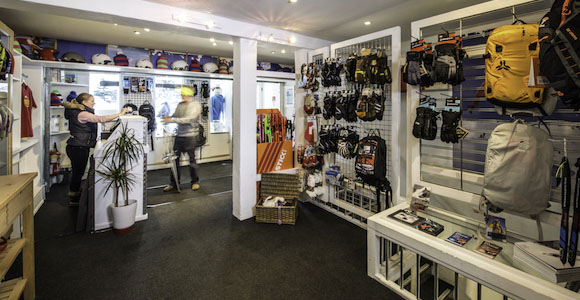 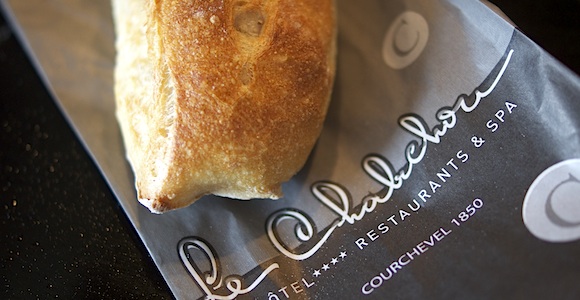 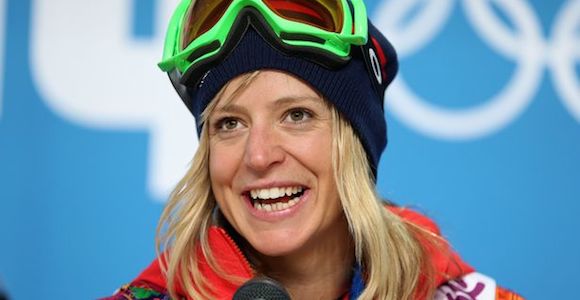 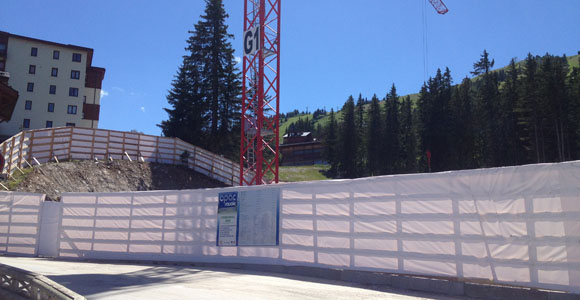 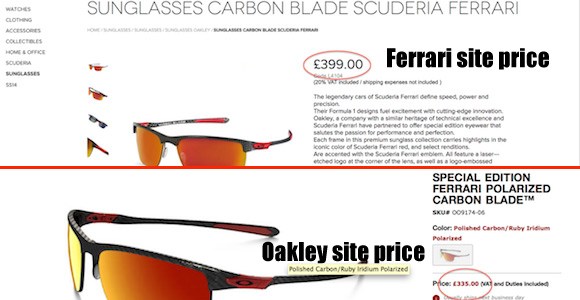 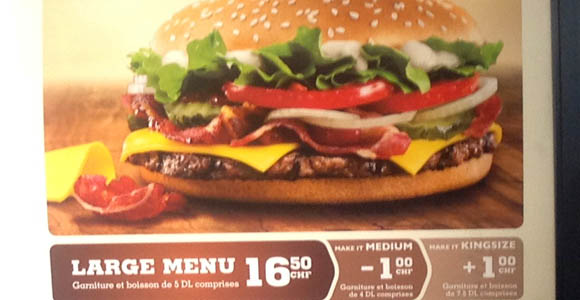