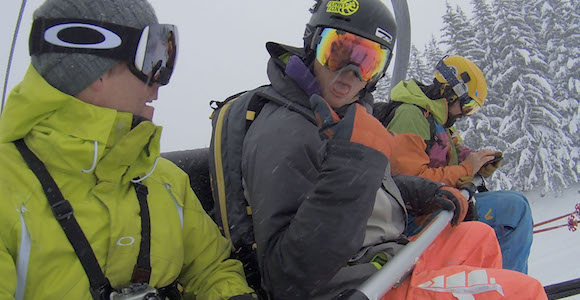 For the last 5 years Courchevel has opened its slope(s) for a free day in November. This is a good thing.

This year Courchevel and the whole Savoie region has been consumed by a winter storm and has seen record snow falls for November. In the past two days I alone have seen 50cm of snow on my official met-office balcony railing. Unfortunately this meant that there was too much snow on the Saulire to safely open so instead the lower Biollay lift was opened.

Unfortunately all this snow also has a downside. The road into resort were covered in an unknown white slippery substance which when mixed with tourist cars with summer tyres causing the mother of all traffic jams. It took more than 90 minutes to drive the 5 miles from Le Praz to 1850, car were being overtaken by lethargic snails, and when they arrived in resort (the cars not the snails) there was nowhere to park. Every pavement and piece of tarmac that didnât have a (slowly) moving car on it had a stationary car on it. The forum, Courchevelâs main shopping area, wasnât opened either until late in the morning. Only 1 shop in the forum was open for business probably because the other shop keepers were stuck in traffic.

If this was the first time this had ever happened pre-season I would give Courchevel the benefit of the doubt but itâs not.

In England we have a word for this itâs called a custerf***. In France itâs simply known as French Administration. 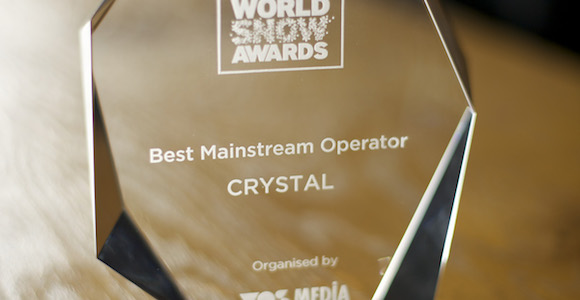 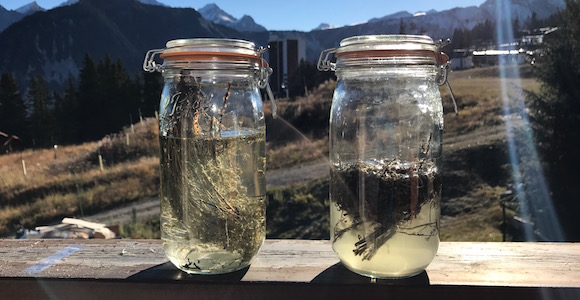 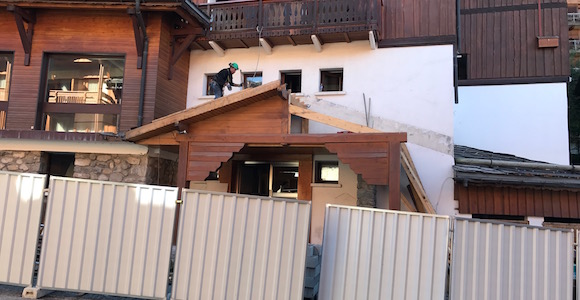 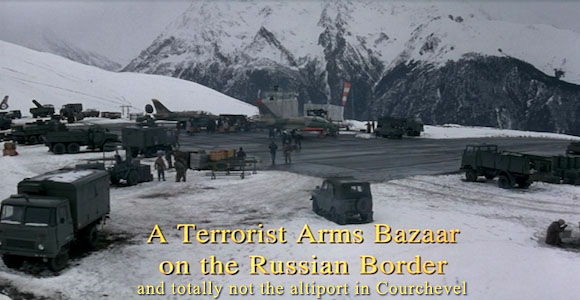 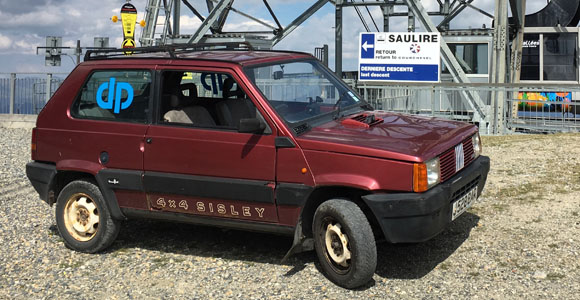 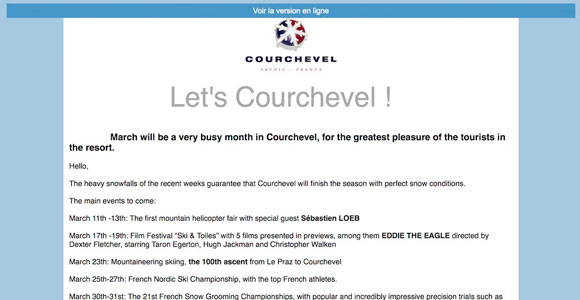