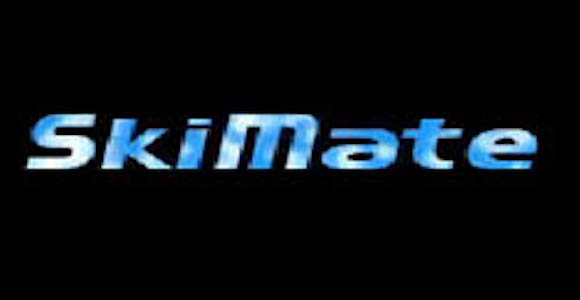 Thanks to the nice people at 4OD a piece of courchevel ski history has been unearthed. Back in the 90ÃÂ­s before Big Brother a much younger Davina McCall hosted a show for Channel 4 called Streetmate where she would find dates for two singles found off the street. Back in 1998 she came to Courchevel for an episode of Skimate where she tried to matchmake the hotel manager

London Ski Show
The Ski and Snowboard Show descends on LondonÃÂ­s Olympia this October and will be packed full of new and interactive winter sports features. This year the revamped show returns with two exciting new partners ready to hit the slopes - The Independent and the Evening Standard.

One less (english) bar in Courchevel.
As news of peopleÃÂ­s seasonnaire jobs start to come to light. It looks like Jimbo and Phil will be upping sticks from the Refuge and be moving the Kalico.
The Refuge will be opening as a bar this season. They are currently looking for thick skinned people to work behind the bar.
Will Gill settles down with Pope 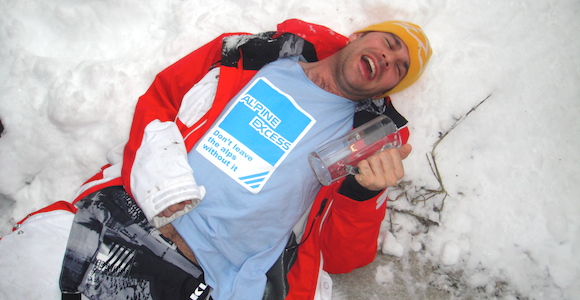 Not another shocking story concerning the head of the Catholic church's upcoming visit to England. Something FAR more important.
Most of the bars in Courchevel have gone into shock after news leaked out that serial seasonnaire Will Gill has foregone the following 2010/11 winter season. Instead of waking up every morning on the floor of someone elseÃÂ­s staff accommodatio

Smells like team spirit
A warning to anyone who rents their apartment to seasonnaire workers. Looking at this second apartment which was inhabited by 3.5 workers BW,OP,EY and occasionally BdeN. Obviously the end of season deep clean was enough to remove the accumulated smell and detritus of these scruffs. The apartment has now had its windows removed and looks like itÃÂ­s being completely gutted

Bex does a Jen 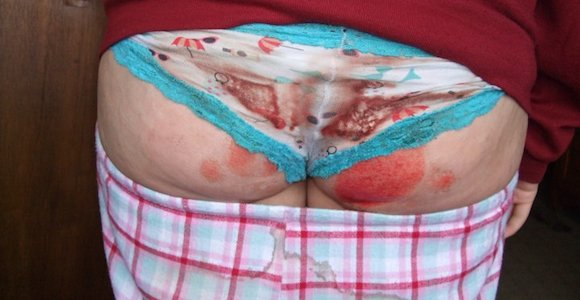 A few days after saying that she wanted to be back in the enquirer Bex(09) made it for all the wrong reasons. The morning after the last night of the Jump she woke up with a sore arse and slightly bloodied sheets. This wasnÃÂ­t down to being an open-minded girl who will try anything once who couldnÃÂ­t find protection for the well endowed guy who walked her home. While