During a recent fireworks display in front of the ski jump in Le Praz several areas of grass were set on fire by stray pyrotechnic sparks. Because of the record high temperature and the very dry conditions. On several occasions the fireworks display was interrupted while the local pompiers brought the grass fires under control before any major damage could occur. 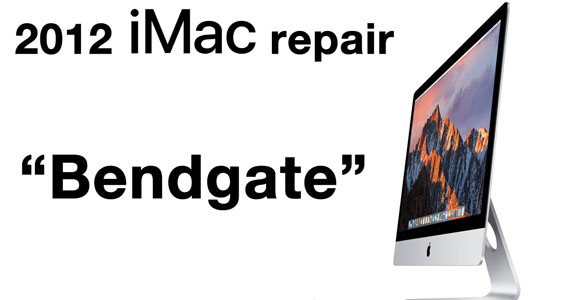 So if you follow mobile technology you will have probably heard of bendgate the Iphone 6s contribution to the long list of Ã¢ÂÂgatesÃ¢ÂÂ. Basically a design defect caused the phone to bend when put under extreme but pressure. Famously demonstrated by Lewis from Unbox Therapy as his fingers turned white as he applied the pressure required to fail the metal. 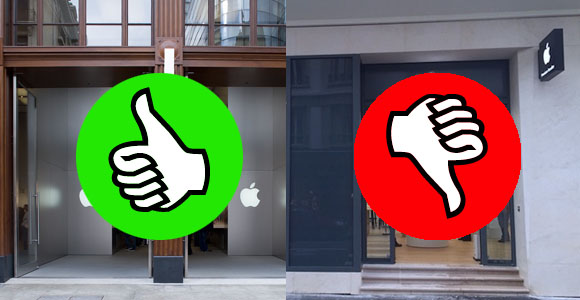 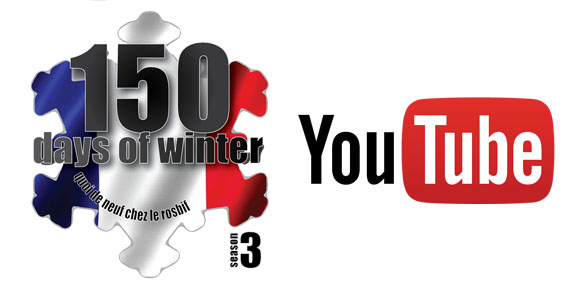 I donÃ¢ÂÂt know if you knew but after the Courchevel Enquirer stopped being printed, after a hiatus of a couple of years I started a YouTube channel called 150 days of Winter. Its not really the Enquirer in video form but there are a wide range of videos from Serious to Silly, Skiing to Technology and Cars. Basically everything that makes Courchevel what it is. 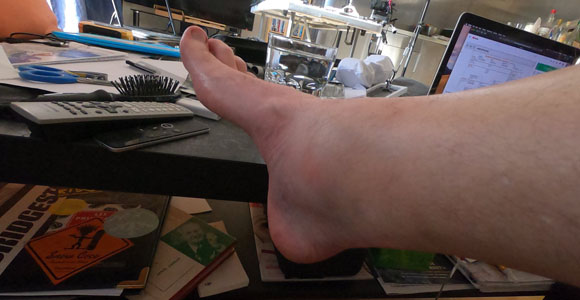 In the annals of my life the years 1997,2008 and 2019 mark the moments in history when parts of my skeletal structure hasnÃ¢ÂÂt managed to deal with certain extreme pressures. In plain English its when I have broken bones. 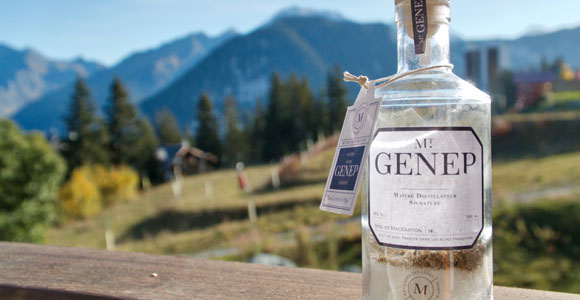 Ever thought about making Genepi but are put off my the whole measuring, mixing and so on process. Well fear not a company called Melanges des Alpes has created a ready to make Genepi mixture called Mt Genep. All you need to do is add ÃÂ½ a litre of 40% base alcohol. If you are in France Alcohol pur fruit is available in supermarkets although IÃ¢ÂÂve been told a neutral