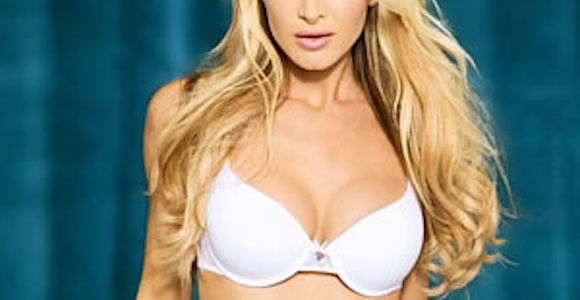 It seems everywhere you look a celebrity is checking into rehab. Alcohol, smoking, prescription drugs, Male congressional pages.
You name it and someone is trying to give them up. After a couple of weeks they reappear, good as new, just in time for the release of their third album.
At the beginning of the week the Sun claimed that former celebraty bigbrother member and wonderbra model Caprice was the latest victim of a flagging career and had checked into the Priory to recover. About the same time as this a Miss C Bourret was checking into a 'super' chalet in the middle of Courchevel.
Now, despite what I've told women, I'm not a doctor but even I know there are enough of the above vices around Courchevel to make even the most philandering priest blush.
Copious amounts of alcohol before the starter, with the main course and after the coffee. Cheese on everything. And then a Russian hooker lap dance if you are still conscious.
Still its the perfect excuse for sticking a scantily clad underwear model in my paper

A note from the editor 11

A note from the editor 10

A note from the editor 11

A note from the editor 10